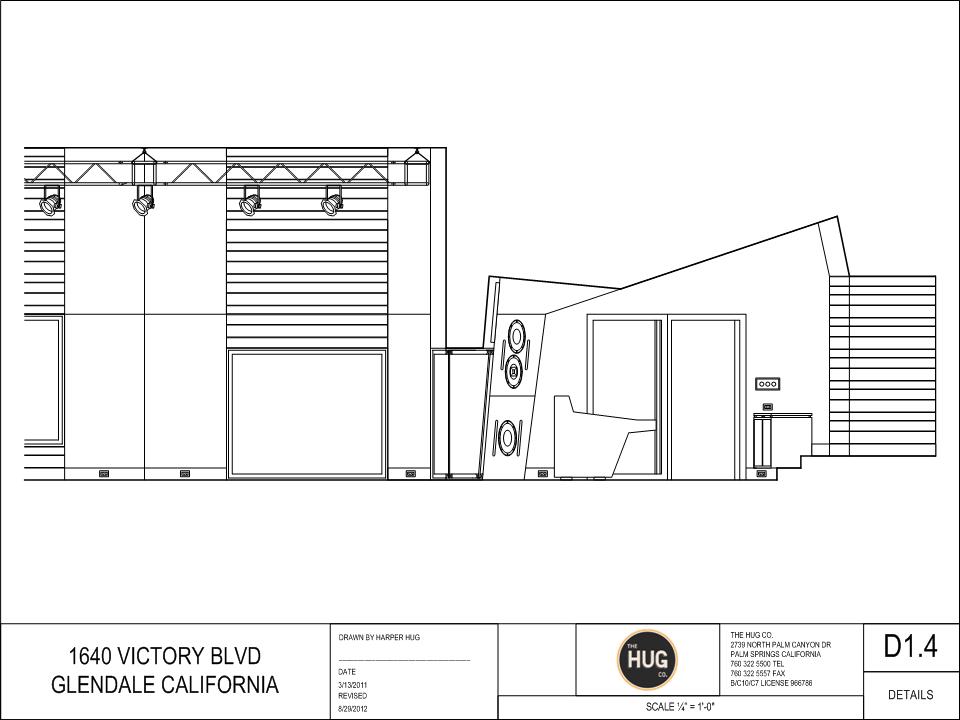 A new facility is being designed and built by The Hug Co. for Robby Krieger and partner Michael Dumas. Robby Krieger is a founding member of the band The Doors and a long time Los Angeles resident. Michael Dumas is a producer and engineer and was co-owner of Mad Dog Studios in Burbank, Ca. The new two room studio will feature the best of analogue and digital gear. The facility includes a large tracking room with several iso booths, a dedicated mix room, a client lounge, and a golf simulator. The Hug Co. worked closely with Robby Krieger and Producer Michael Dumas, to create a comfortable space to create music. The Hug Co is the general contractor on this project.

The Hug Co is focused on Designing and Building Residential Projects for Investors. Taking the project from start to finish is our specialty. We Begin by Sourcing prime real estate development opportunities and analyzing the assets for highest and best use. Whether it is raw land, demolition, or repurposing, The Hug Co works to generate value in a timely manner. Our In-House design team creates a 3D Model of the proposed concept, and photorealistic renders to illustrate the design for approval. Upon completion of the design process, we take the project all the way through construction, finishes, furnishings, and ultimately the sale. With over 30 years in the business and completed projects across the country, The Hug Co brings the experience necessary to achieve superior results, and maximum returns for our Investors. Contact us today to structure you next deal!